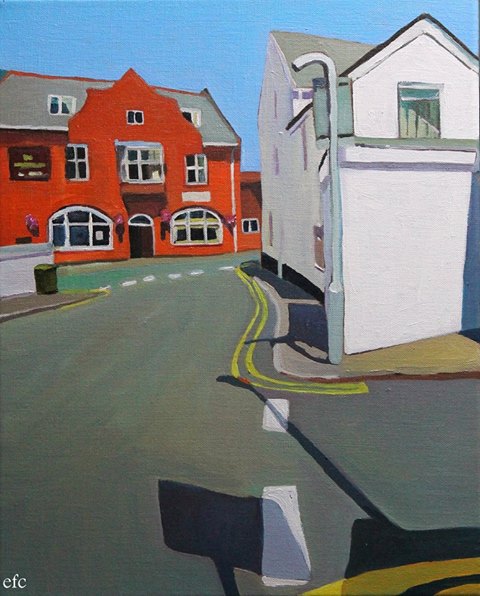 10 thoughts on “The Rhyddings, Brynmill, Swansea.”