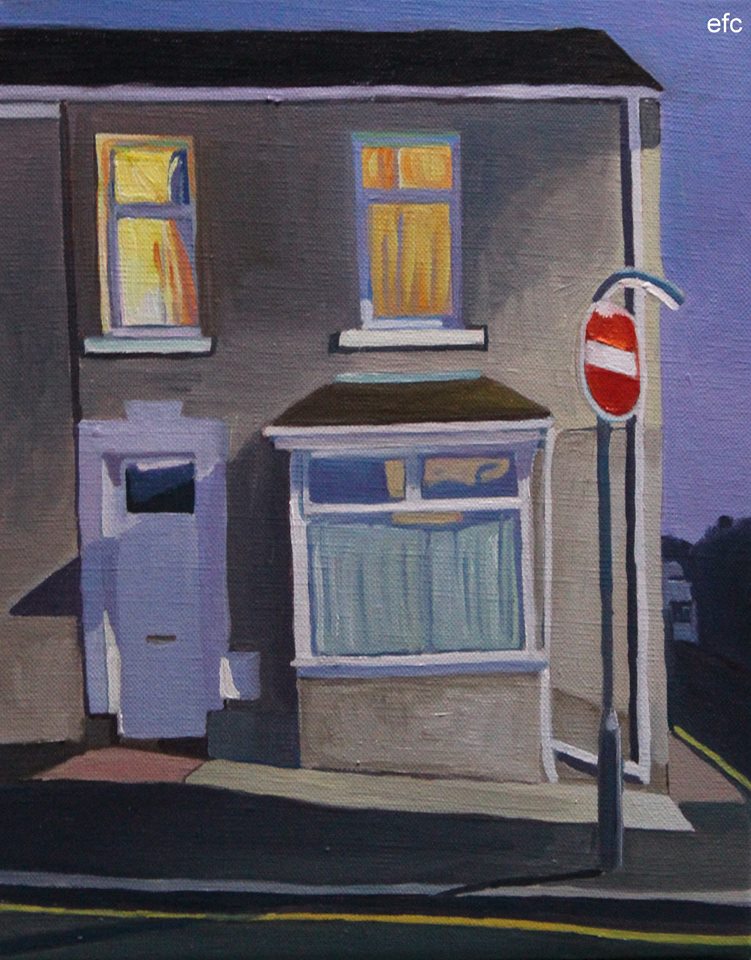 Twilight is one of those words that sounds like a contraction of two longer words – like fortnight used to be “fourteen nights” or Goodbye used to be “God be with you”. The word has Dutch and Germanic origins. It was first used in England in the 14th century and probably is a contraction of “Tween” and “Light”- meaning light between, or half light. In Welsh, “cyfnos” means dusk, twilight but  “gwyll” also refers to  dusk, gloom, twilight. There is a very good Welsh language crime drama (Welsh Noir as they call it) called “Y Gwyll” (Dusk). There is an English language version (same actors, and storries but dialogue in English) but they changed the title to “Hinterland“. I much prefer the Welsh language version (click on the link to watch a clip here with English subtitles). Dusk suits the brooding nature of the landscape and the story lines much better, I think.

Dusk is a strange part of the day. It does not last long. It happens in the morning as well as the evening but it’s twilight in the evening I particularly love, especially in winter. The sky rapidly slips from light blue to a wonderful mauve before becoming darkest blue of night. The strange soft mauve glowing light is caused by the sun even after it has dipped below the horizon, as the sun’s rays are reflected from the atmosphere. A few minutes pass and lights are switched on indoors against the fading light but curtains have not yet been universally against the cold winter night. Just like Dylan Thomas’s “starless and bible-black” night in Under Milk Wood.