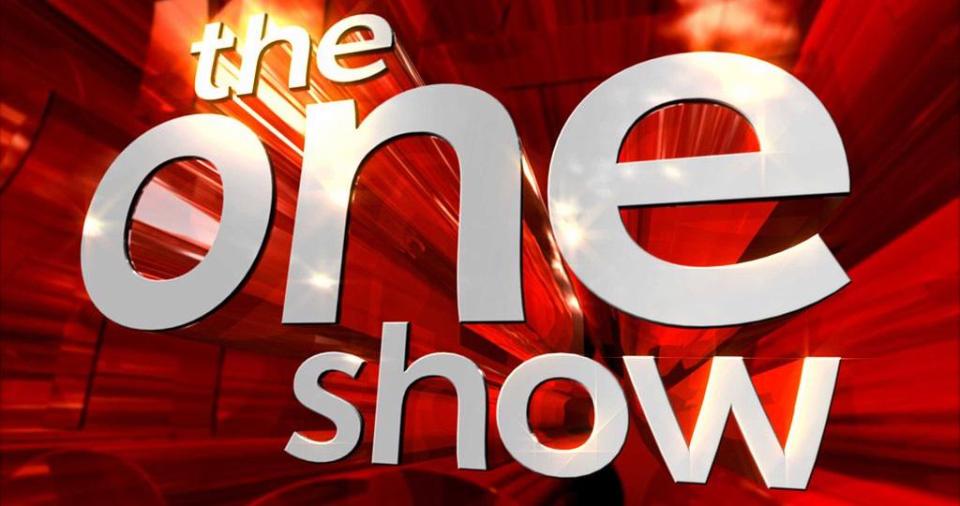 So it wasn’t to be. Swansea wont be the UK city of culture in 2021. It will be Coventry. How disappointing.

We went down to a venue on the High Street called the Hyst to see the result announced live on BBC TV. There was a lot of excitement and cautious hope. We had to wait 20 minutes whilst we endured what must have been the dullest ever TV show called “The One Show”.

The winner was going to be made at the end of the show. In the meantime, I looked around for clues that it might be Swansea’s night, such as famous artist-media-types or interested journalists. There were none. The few people that looked like reporters looked as bored as we felt having to watch a TV programme interviewing some people about Master Chef (a competition cookery show) and then a segment about a new battleship.  At this point some “livelier” members of the crowd booed the footage of ex-Tory MP, Gyles Brandreth.

When the announcement was finally made the chap reading it didn’t bother with the usual fake suspense you see on “I’m a Celebrity” of “X-factor”. He just opened the envelope and read it out. Coventry. A massive groan went up! There may even have been few more boos but then a polite round of applause went round for the winning city. If it was decided on the numbers of people each city got to come out to hear the result, Coventry won hands down. There were plenty of people in Swansea but Coventry had a seemed to have lot more maybe, hundreds of supporters. So good luck to Coventry.

We still have plenty of culture here in Swansea but I’m very sad that Michael Sheen won’t get to do his production in Swansea now. It all reminds me of why I don’t get involved in sports, its very depressing when your side don’t win!!

9 thoughts on “And the winner is….Coventry.”