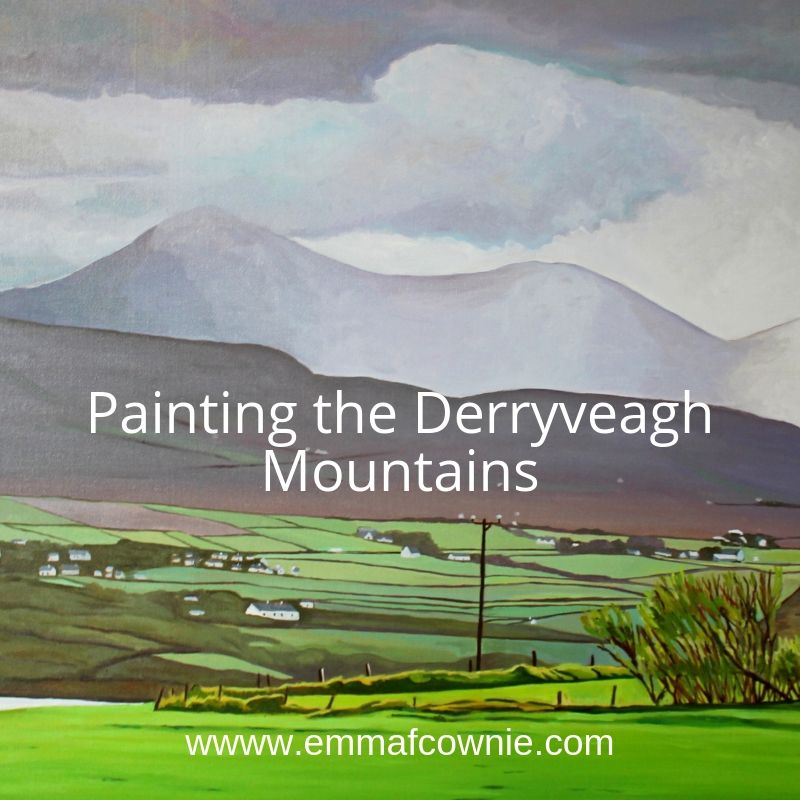 18 thoughts on “Painting the Derryveagh Mountains”