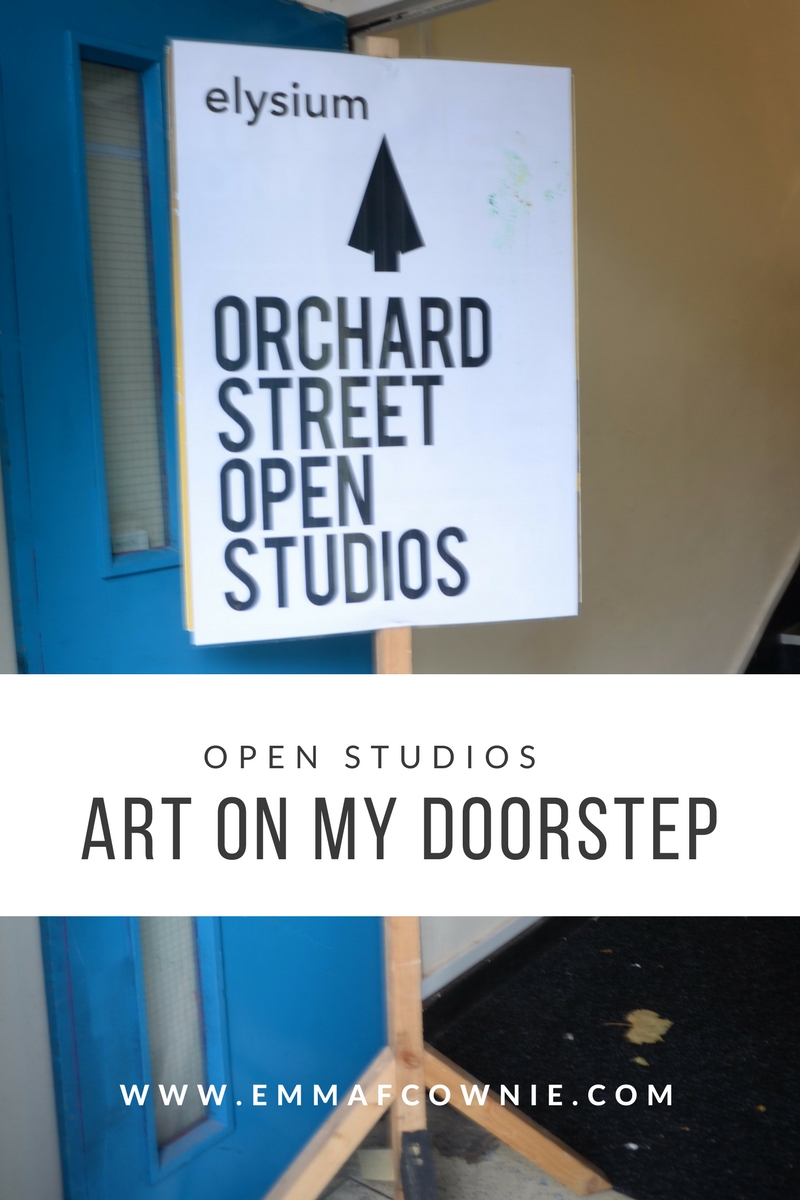 Following on from my last post about Swansea Elysium’s open studio event this weekend,  just gone. Elysium provides affordable studio space for artists. The building which also fronts onto the High Street used to be an Iceland freezer food shop downstairs. Today that’s where Volcano theatre hang out and perform. Upstairs there are two floors of over 50 artists’ studios.

Susan Evans and Lindsey Kent have written, designed, illustrated and are publishing their own storybook with Gomer Press. They have also produced their own merchandising and one-off figurines.

Unbelievably, the talented Nazma was only two days into a 2-month residency at Elysium. She has clearly relished the chance to make this space her own. I can’t wait to see what it looks like after 2 months.

Rhian Wyn Stone (rhianstone@gmail.com) I absolutely love her “wire” pieces. She does great figures but also these wonderful wirehouses. Sadly I didn’t get to met Rhian but I noticed a sign she put up that they are for sale and very reasonably priced too. 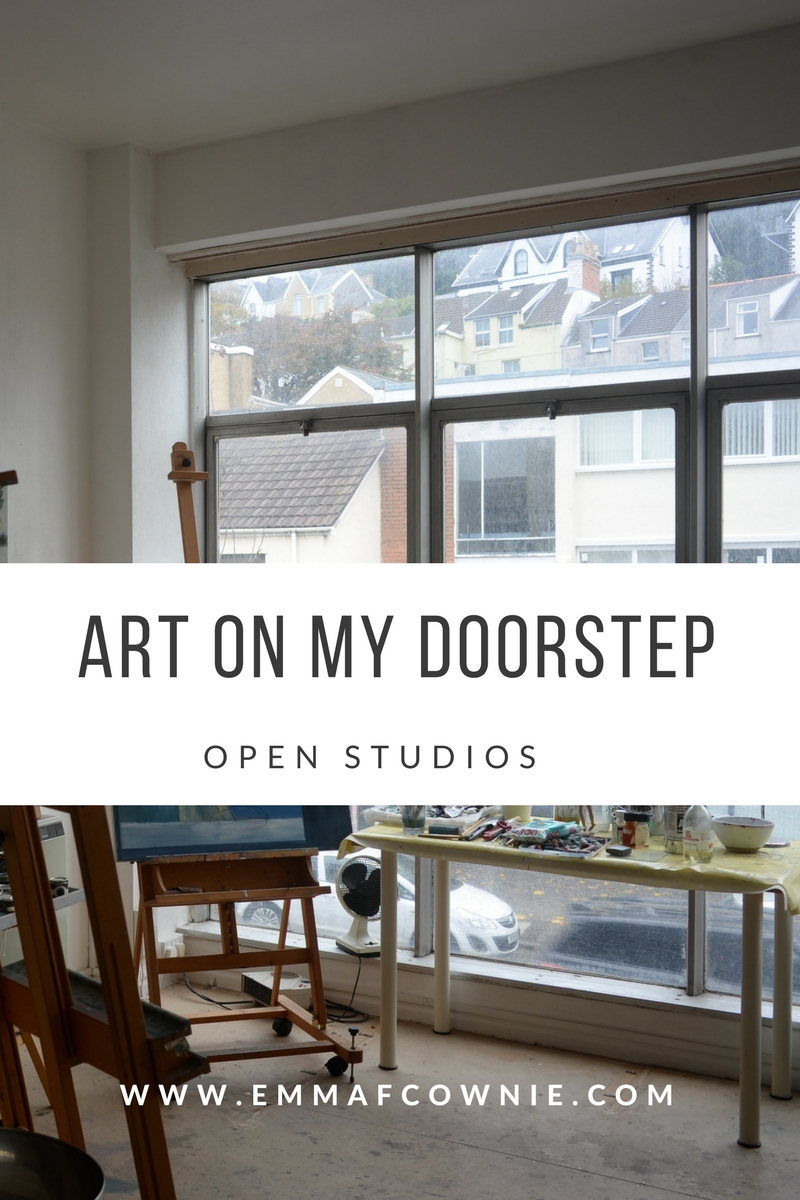