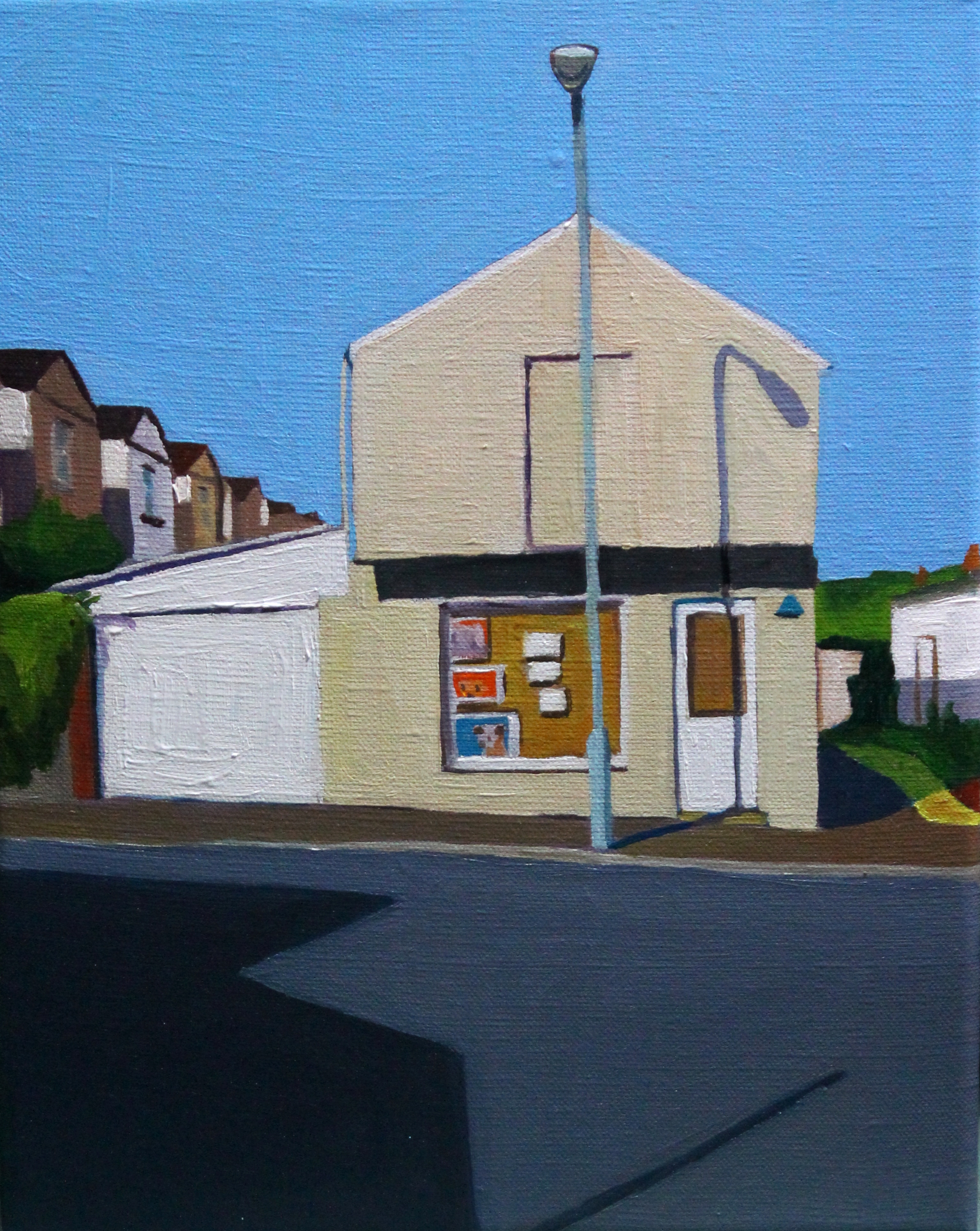 This library was a “cwtch”. That’s a Welsh word that is widely used by all who live in Wales, both Welsh-speakers, and non-Welsh speakers. It has a dual meaning. It can mean a hug/cuddle or it can be used to describe a small safe place, like a cubby hole. The two meanings are intertwined and often indistinguishable. This place was both.

I loved visiting this tiny library. It stood on Bernard Street – the artery that runs through the heart of Brynmill. It should have been too small, but it wasn’t. It was just the right size. It was about the size of someone’s living room. It felt like someone’s front room. The walls were filled with books and talking books. There was a computer with a printer which I used to use before we had the internet (back in the time of dinosaurs).  There was a children’s books’ stand and a notice board full of community notices. It was a nice place to hang out. The librarian was a lovely, peaceful lady who has a welcoming air about her.

The tiny library had been there since 1952. Once upon a time it had been an ice-cream shop. It was run my Irene Mann’s grandfather. Irene is a local councillor. The library was closed in 2010. Austerity killed it. The council had starved it of funds and then said it was tatty and should go.  Everyone was against the closure. There was talk of a twice fortnightly mobile library that would visit the Uplands half a mile away. I never saw it. I am not sure it ever came.

Now there is a “community library” in the Community Centre that is run by volunteers for three short sessions a week.  The only mobile “library” I have seen in the area is the Dylan’s Mobile Bookstore, a large van that visits the Uplands Market once a month. But that’s not a library. I still occasionally see the librarian out walking her dogs.

The library was eventually replaced by a photography studio run by two friends, Geraint and Gary. It’s called Safelight Images. It’s great to have a local business here. They do a lot of weddings. There also large imposing photos of dogs and babies are displayed in the window. I am sure that it’s just the right size for a photography studio.