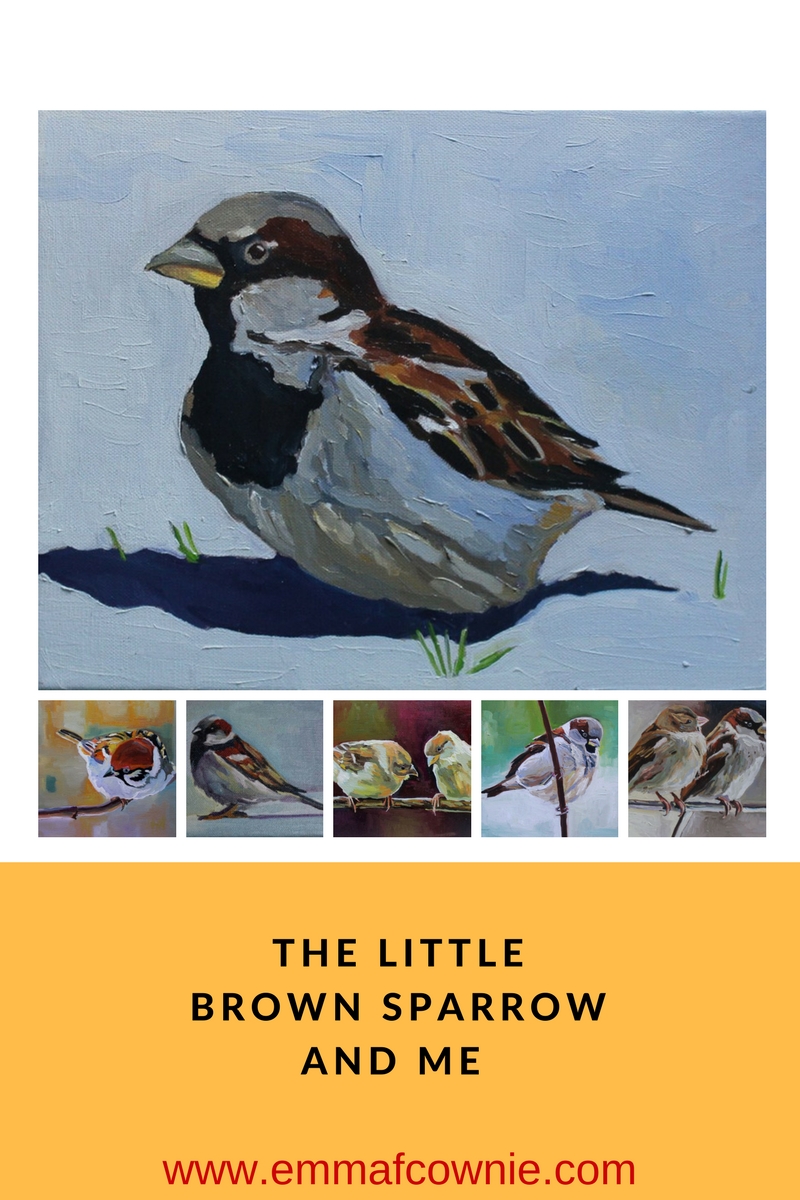 25 thoughts on “The little brown sparrow and me”