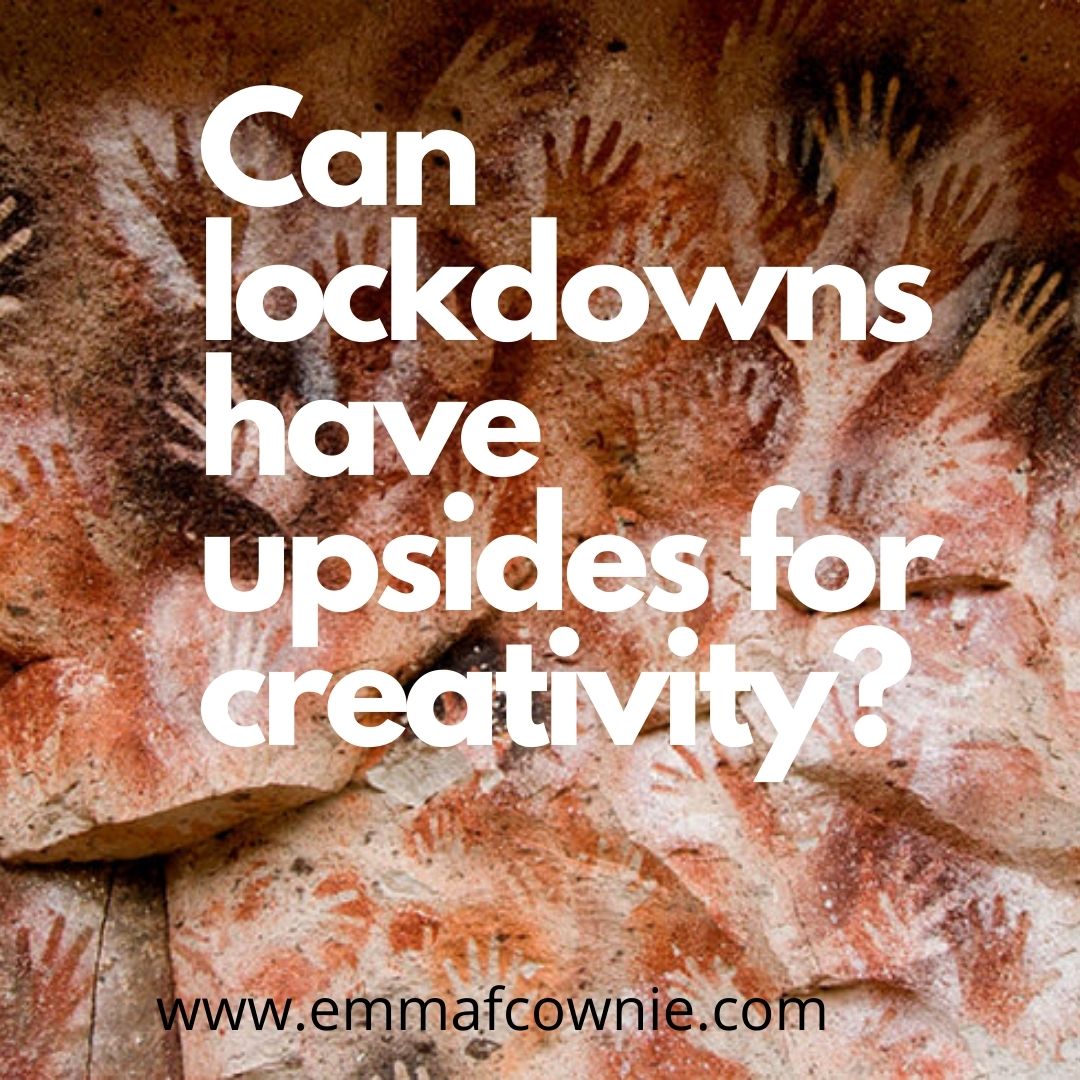 Last night I dreamt I was making a turquoise green rug.  Odd as I have no plans to make a rug.

We have all shifted from being bit-part players in the Hollywood film “Contagion”  to being Bill Murray in “Groundhog Day”. Although numbers of new cases have fallen in Wales,  Covid is still very close. Our neighbours came down with it two weeks ago.  So lockdown still feels very necessary, even if it seems unending. There have been times it has felt unbearable.  When my parents’ second Pfizer vaccination was moved from early January to March I was very disappointed. When I read that the Prime Minister’s father, Stanley (who has broken lockdown rules more than once), got his second jab in mid January I was very angry. I had to cook some scones to distract myself from my feelings of anger, fear and frustration. They still haven’t had their second jab.  Who knows when our vaccinations will take place. Online calculators predict mid to late April for the first one and then July for the second one. I seems so far away so I try and put it out of my mind and live in the day. It’s not always easy.

During the first lockdown, I couldn’t leave my bedroom, as I had a leg in plaster. Then in the summer, once I was able to get back into my studio, I was kept very busy with a series of painting commissions. I worked on them one after another using other people’s images. I  had to squeeze “my own” work in between them. I did not have a lot of time to reflect on what I was painting until now.  I haven’t had a commission since before Christmas and this has given me a lot of freedom.

This freedom has also presented quite a few challenges. Lockdown means that I cannot go out and take new photos of Gower, and I definately cannot leave South Wales. I am working from photos taken over a year ago. Some of the images are much older than that.  I trawl through my collection again and again, hoping for something to the catch my eye, something that I had previously missed. I recently painted a series of  “rural minimal” paintings based on the island of Gola, off the coast of Donegal.

I have also been looking at the paintings of American artists such as Fairfield Porter, Lois Dodd and Randall Exon.

Then I try and forget them as I dont want to copy them.  I decide that I need to achieve both simplicity and “depth” in my work. I am not exactly sure how to do this. So I keep painting.

All the time I am thinking and ruminating. I have recently returned executing underpaintings in red ochre and sepia.  I have done this before.  It’s not a straight forward process. Sometimes, I feel like I have made a small but important breakthrough, and at others I feel like I have hit a dead end. Often I feel like I am hitting my head against a brick wall. It’s like that uncomfortable feeling of boredom, before you think of what to do next.

Boredom and forced inactivity is very good for creativity, so long as you put away your phone. Scrolling isn’t good for creativity.  It seems that in the absence of stimulation the brain will fill in the gaps for you. Maybe brain was keeping me busy by making a rug in my dreams? People with something called Charles Bonnet Syndrome, which involves visual hallucinations for people who have lost their sight, have had worsening symptoms during the pandemic. Not so good.

I also read this week that scientists believe that about 42,000 years ago the earth’s magnetic poles flipped and flipped back again. This event is known as the “Laschamps excursion”. It had a catastrophic effect on earth as the protective shield magnetic fields, which usually provide protection against damaging cosmic radiation, was disrupted. This resulted in huge electrical storms, widespread auroras, and lots of cosmic radiation. It possibly also played a role in a major events ranging from the extinction of Australian megafauna, accelarating the growth of ice sheets,  shifted rain belts and helped bring about an end to the Neanderthals!

Researchers have called this danger period the ‘Adams Transitional Geomagnetic Event’, or ‘Adams Event’ for short – a tribute to science fiction writer Douglas Adams, who wrote in The Hitchhiker’s Guide to the Galaxy that ’42’  (i.i. 42,000 years ago in this case) was the answer to life, the universe, and everything.

Why? Because out of this apocalyptic era came the emergence of red ochre handprints left on cave walls in places like modern day Spain, France and Argentina. Red ochre – the same pigment I use for my underpaintings.

It has been suggested that humans may have used the pigment as a sunscreen against the increased levels of ultraviolet radiation hitting the Earth as a result of the depletion of ozone. The ancient greeks and romans used kohl eyeliner for a similar reason, although the ancient Egyptians used it for fashion purposes too.

There seems to have been an increasing use of caves between about 42,000 and 40,000 years ago. This was  possibly as shelter from the more intense sun. We know that something important happened around the same time, as there was a surge in figurative artworks, including cave paintings, rock sculptures, and bone, antler and ivory carvings that date from this period.

It has previously been argued that this was due to a change in the human brain (listen to the episode on the Swimming Reindeer carving in the BBC’s series History of the World in 100 objects) but it may well have been that stone age people experienced a form of lockdown sheltering in their caves from the extreme sun.

Perhaps they were already doing these things but now left tangible evidence of it amongst the rocks. Not only did they decorate these places, they also made music  and no doubt held ceremonies (or maybe parties) ate, had sex, and left carvings. The time in the caves probably helped bind communities. I am quite envious of the face-to-face socialising they must have had. It may well be that Neanderthals and humans also got it together in the caves as suggested by a jaw bone of part human/neanderthal ancestry that has been found in a Romanian cave, dating from this period.  Afterall, a tiny percentage (1.5 to 2.1) of Neanderthal-inherited genetic material is found in all non-African people.

It seems very odd to ask if lockdown can be good for us. Obviously it’s good for our physical health, reducing the levels of covid and deaths in our communities, whilst we wait to be vaccinated. It has undoubtedly done a lot of damage to people’s mental health, not to mention their waistlines. It has ruined a lot of businesses that rely on social interactions. Many people have really struggled with the limitations  of life, my parents have not been in a shop since last March. Many people have also struggled with being forced-fed a daily diet of fear by news bulletins. Young people in particular have sufffered during a lockdown that largely protects their elders, not their peers.  It can have an upside for creativity. I suspect, however, that that thousands of books, essays, diaries, plays, sketches, paintings, songs, pies, cakes, puzzles,  X-box games and even rugs (turquoise or otherwise) have been written, draw, painted, made, read, eaten and listened to during this lockdown. It has been suggested that Shakespeare may well have written Macbeth and then King Lear in plague quarantine. After the boredom and frustration comes creativity.

It’s what makes us human.

Read more about the Adams Event

A magnetic field reversal 42,000 years ago may have contributed to mass extinctions