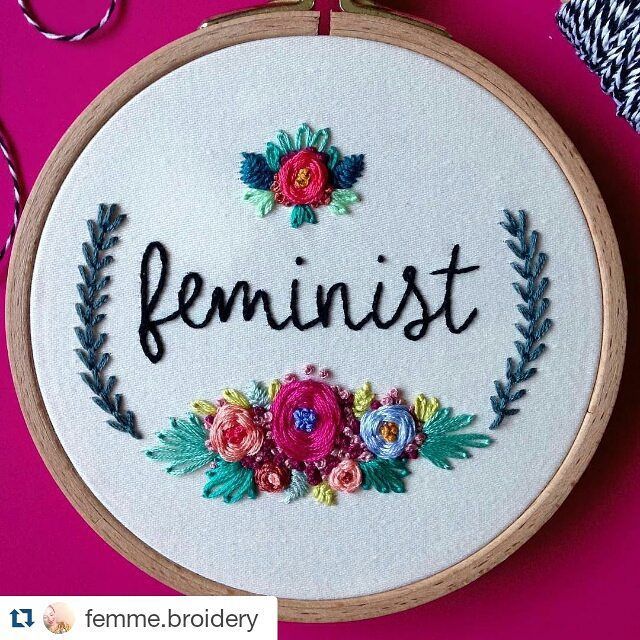 Some made their own embroidery pieces. Later the suffragists and suffragettes made their own banners, belts and slashes, even when they were in prison

This craft also helped give women some financial independence. My great-aunt, Janet, who never married but lived all her life with her mother in Cardiff, sold her designs to embroidery magazines.

Read more about suffragettes and textiles:- –