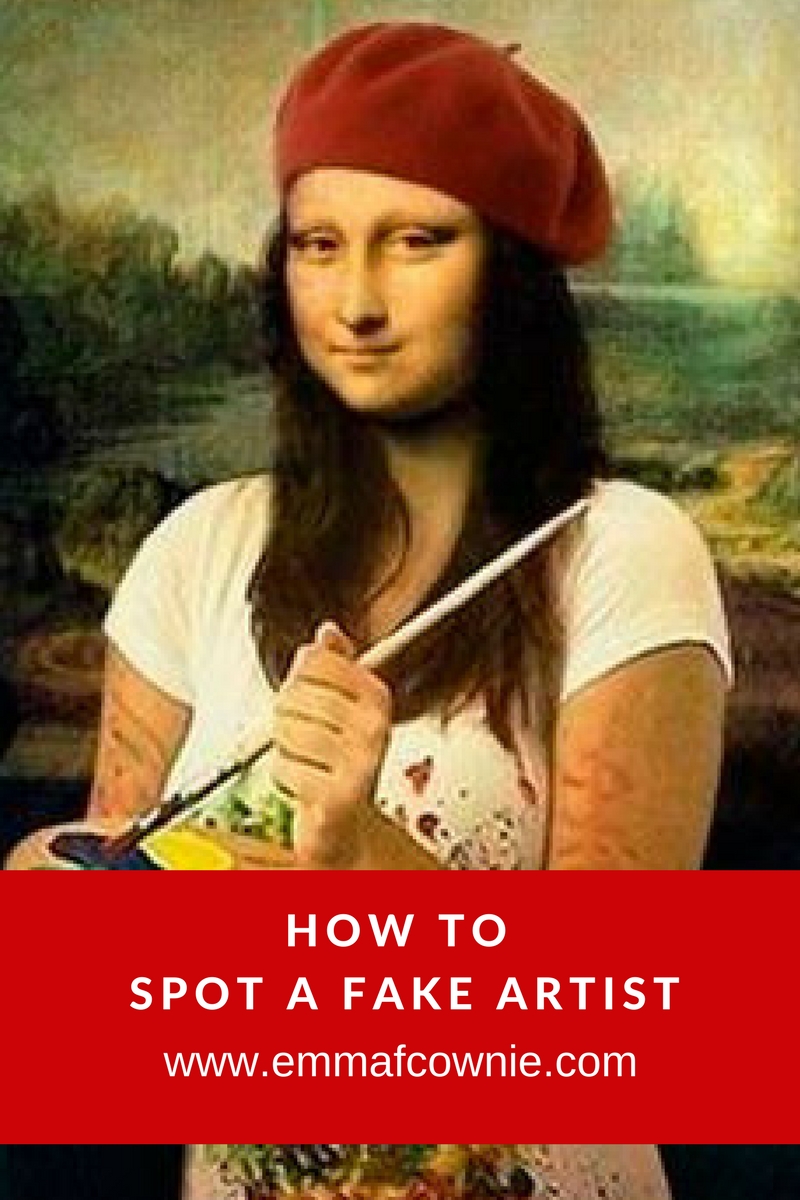 The world is full of fakes and fakers, and thus it has ever been. Art forgery dates back more than two thousand years. Roman sculptors produced copies of  Greek sculptures. During the C16th Printmaker, Albrecht Durer’s prints were ripped off, which was why he produced his own logo.

For good measure, he added a curse to his engraving of the … Read the rest

Category: Talking about Art
Tags: #fakeart, #fakeorfortune, #ripoffart, #chineseartfactories, #onlinegalleries
Do NOT follow this link or you will be banned from the site!
Emma Cownie