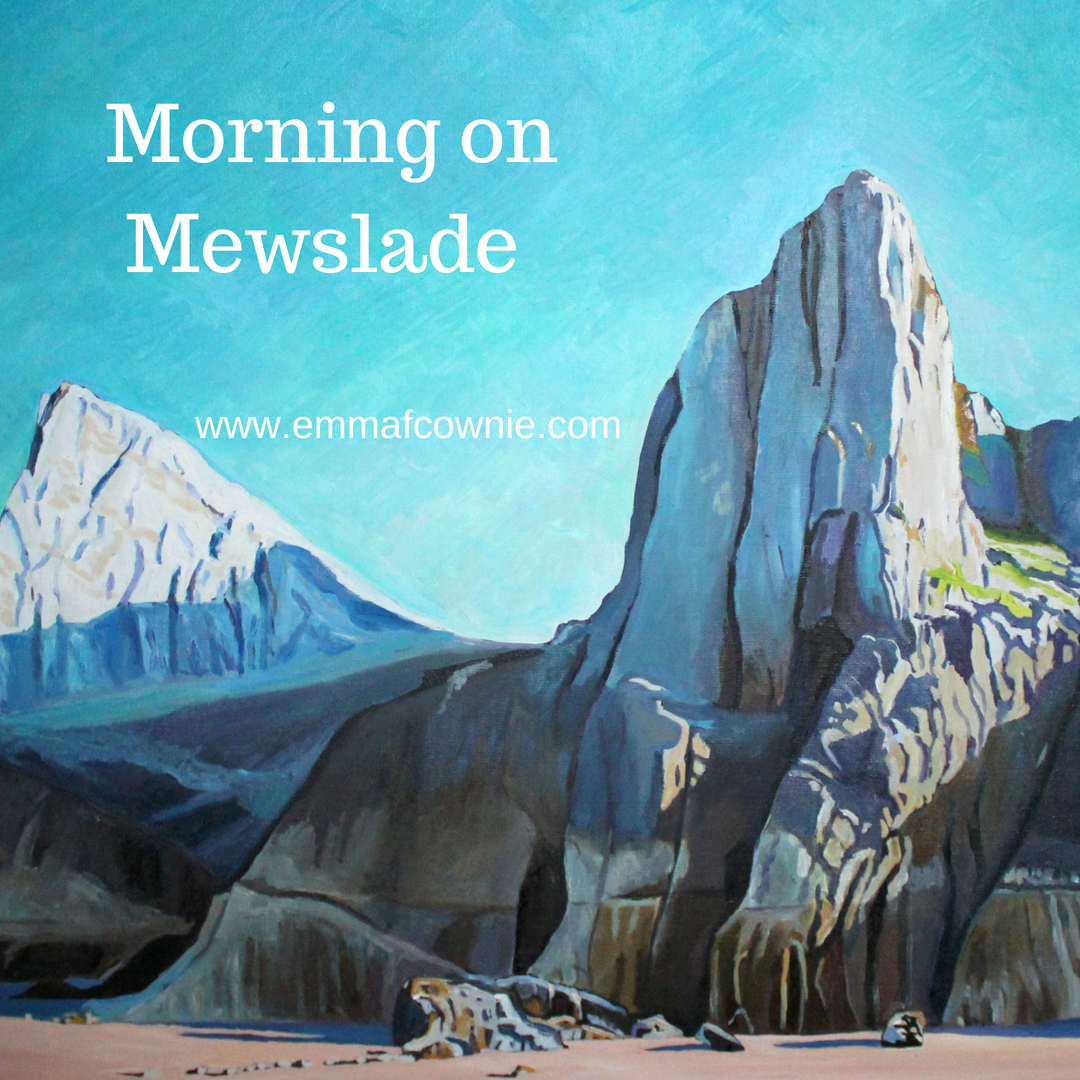 25 thoughts on “Morning on Mewslade”