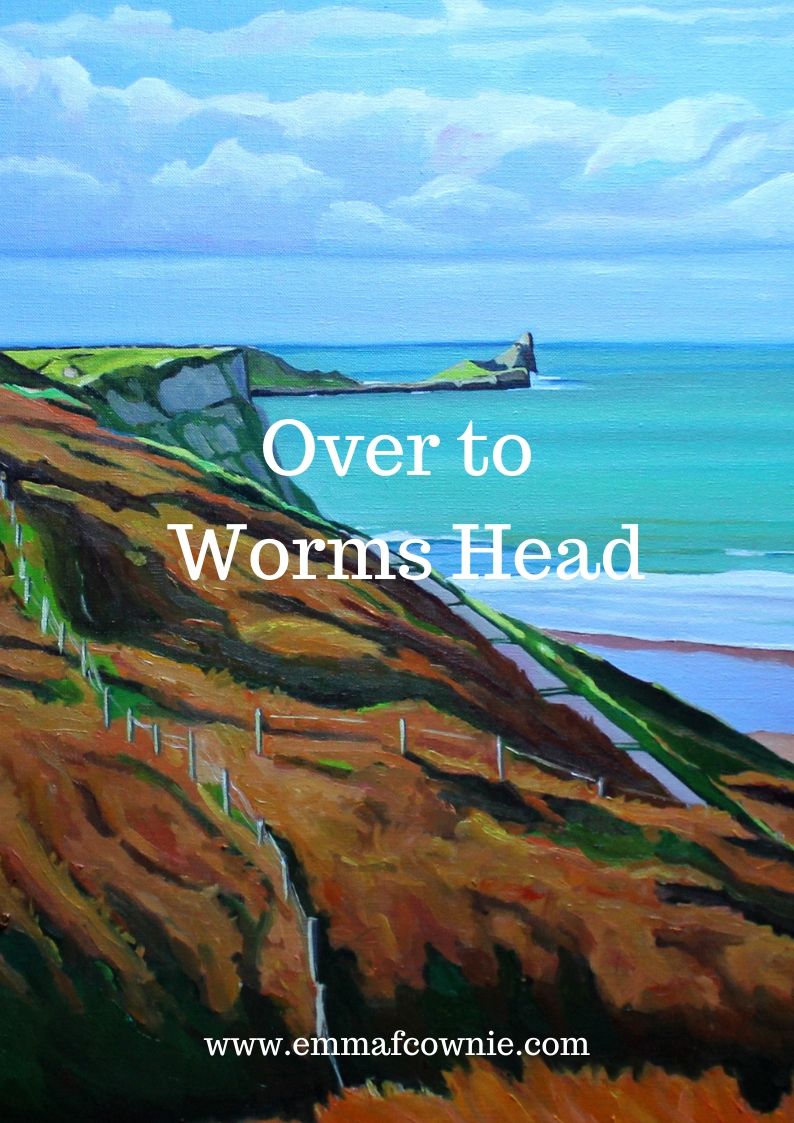 11 thoughts on “Over to Worms Head”