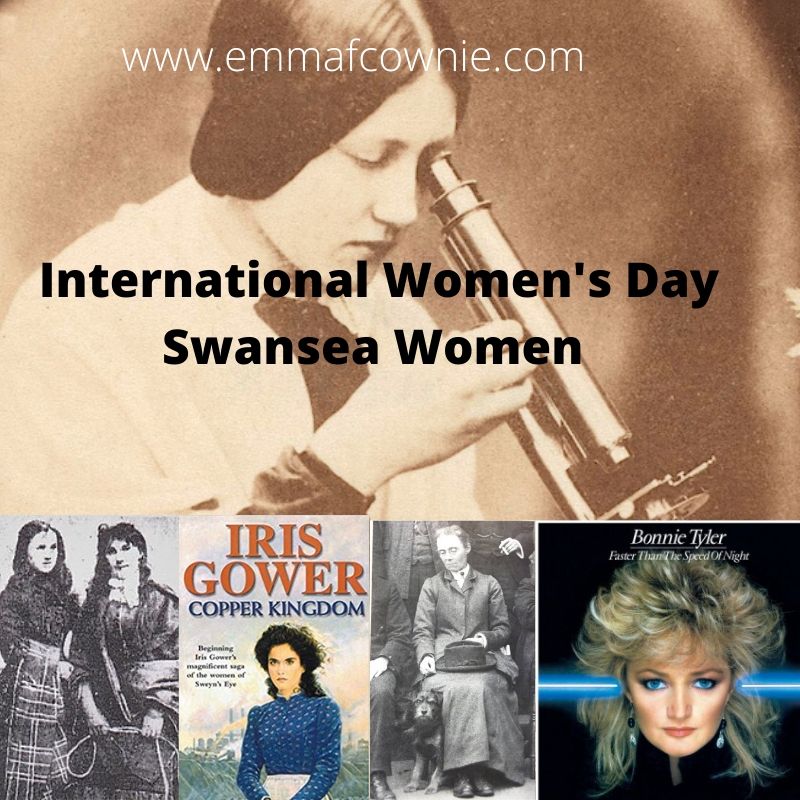 10 thoughts on “International Women’s Day: Some remarkable women of Swansea”