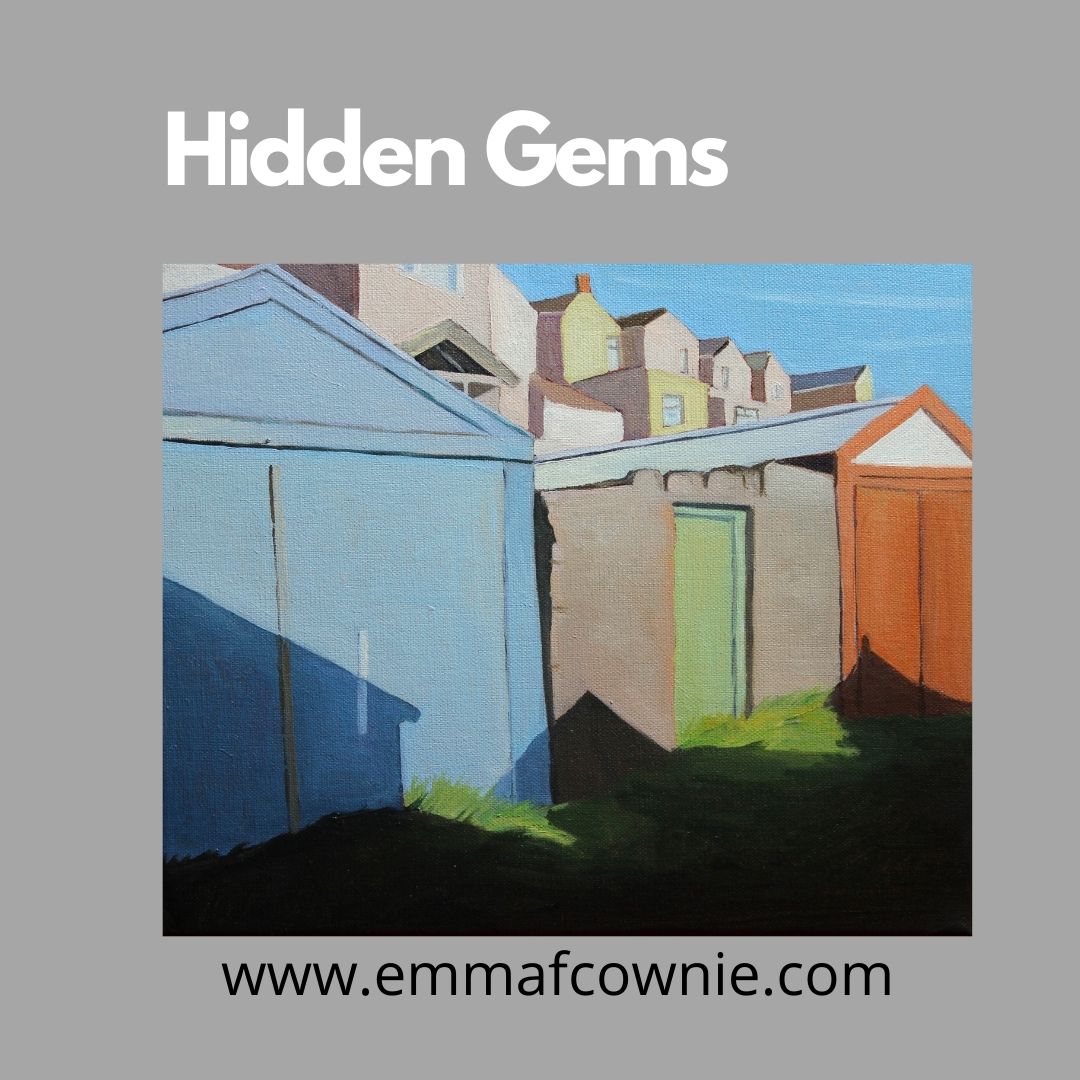 Here is a short series of paintings based on the shadows in a backlane in Swansea.  The photographs I used for these paintings were taken a couple of years ago. I came across them in my folder of printed images and decided I wanted revist my “urban minimal” themes.  The light in St Thomas is quite different to that in Brynmill, where I am at the moment.  I don’t know if its because the sea is closer to this part of Swansea, or because Kilvey Hill  has a particular angle of steepness,  but on a sunny day the light is luminescent.

I particularly wanted to used a glazing medium called liquin, to see if I could add depth to my shadows. I first did an under-painting using red ochre and sepia and then used the medium to add colour to shadows.

As I grew in confidence I used more liquin medium to paint the drying washing on the line and shadows on the stone wall.

I think the darker shadows were more successful than the lighter ones.

I particularly enjoyed the contrast between the neat house with its clean, fresh drying washing and the apparent ugliness of the rough breeze-block wall in the backlane. This painting is very hard to photograph because of the very light and very dark colours. Some part of it end up too light or too dark! I think I got about right but I am still not happy with the final image. Just a reminder that you need to see a painting in real life to really appreciate it. 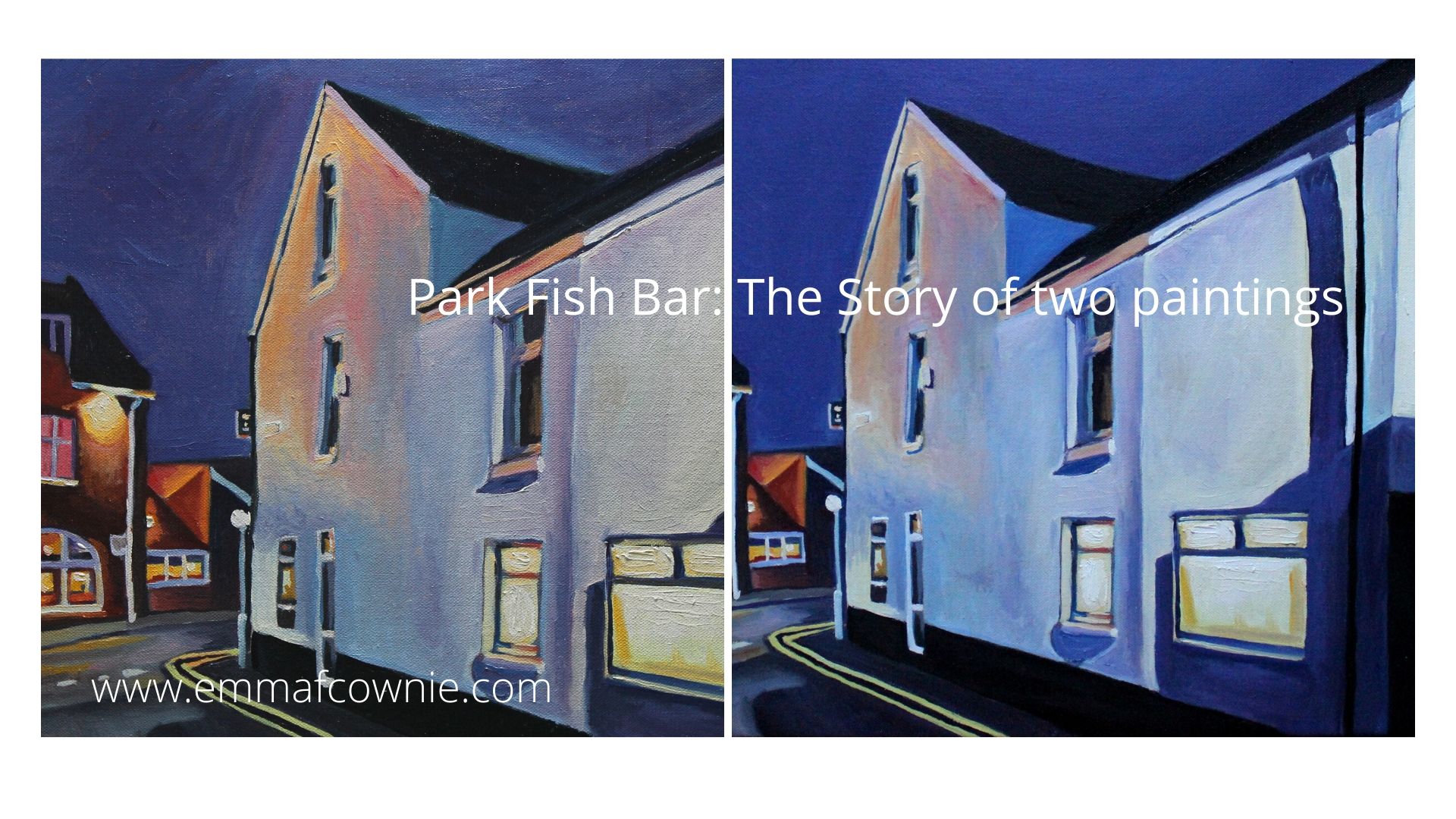