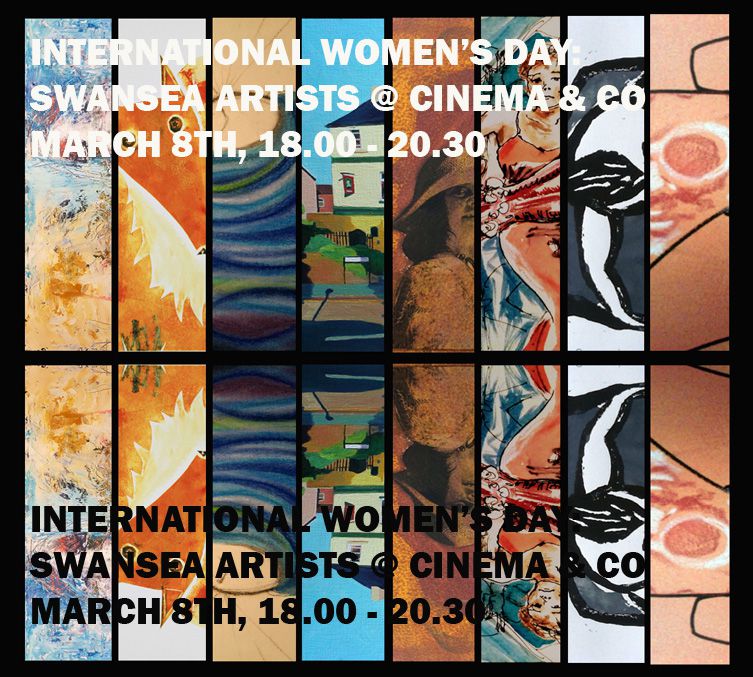 International Women’s Day is a worldwide event that celebrates women’s achievements – from the political to the social – while calling for gender equality. Its roots can be traced to 1908, when 15,000 women marched through New York City demanding voting rights, better pay and shorter working hours. The first time there was an a “Women’s Day” it was a year later, on February 28, 1909 in New York. March 8 was suggested by the 1910 International Woman’s Conference (attended by more than 100 women from 17 countries) to become an “International Woman’s Day.” In 1911, it was celebrated for the first time in Austria, Denmark, Germany and Switzerland on March 19. In 1913, it was decided to transfer IWD to March 8, and it has been celebrated on that day ever since.

After women gained the vote in Soviet Russia in 1917, March 8 became a national holiday there. It was also celebrated by the communists in China from 1922, and after founding of the People’s Republic of China in 1949. Mao Zedong declared that ‘women hold up half the sky’ and March 8 was made an official holiday and women were given a half-day off. One can help but wonder that if it had been a international Men’s Day they’d have been given a whole day off! IWD  was finally adopted by the United Nations in 1975.

The original aim – to achieve full gender equality for women the world – has still not been realised. A gender pay gap persists across the globe and women are still not present in equal numbers in business or politics. Figures show that globally, women’s education, health and violence towards women is still worse than that of men.

In Swansea there will be an exhibition of Swansea-based female artists’ work at Cinema & Co. It is meant to show case the work of female artists, myself included. My painting “Former Cricketers” (above) is included. It is from my “Hollowed Community” project which focused on theme of declining community and the lack of sustainability (that means families with children) in areas such as Brynmill in Swansea due to (pretty much) unchecked studentification. The exhibitions will run from March 8th to 20th. There is an opening event on Thursday March 8th 6 pm to 8.30 pm. There will be performances, paintings, films and some “extra surprises”.

If you want to read more about the “Hollowed Community” project click here.