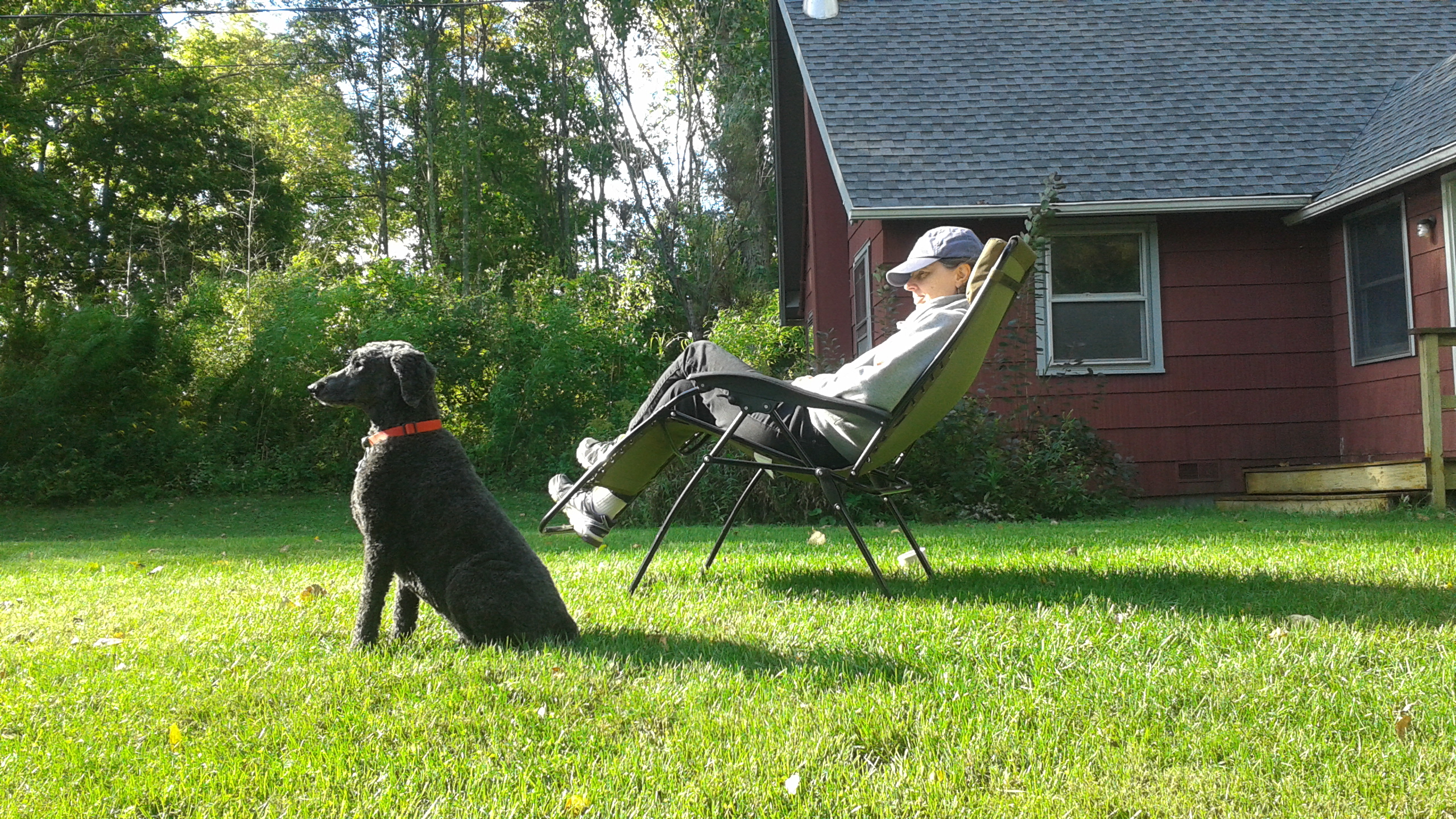 32 thoughts on “Anatomy of a commission”