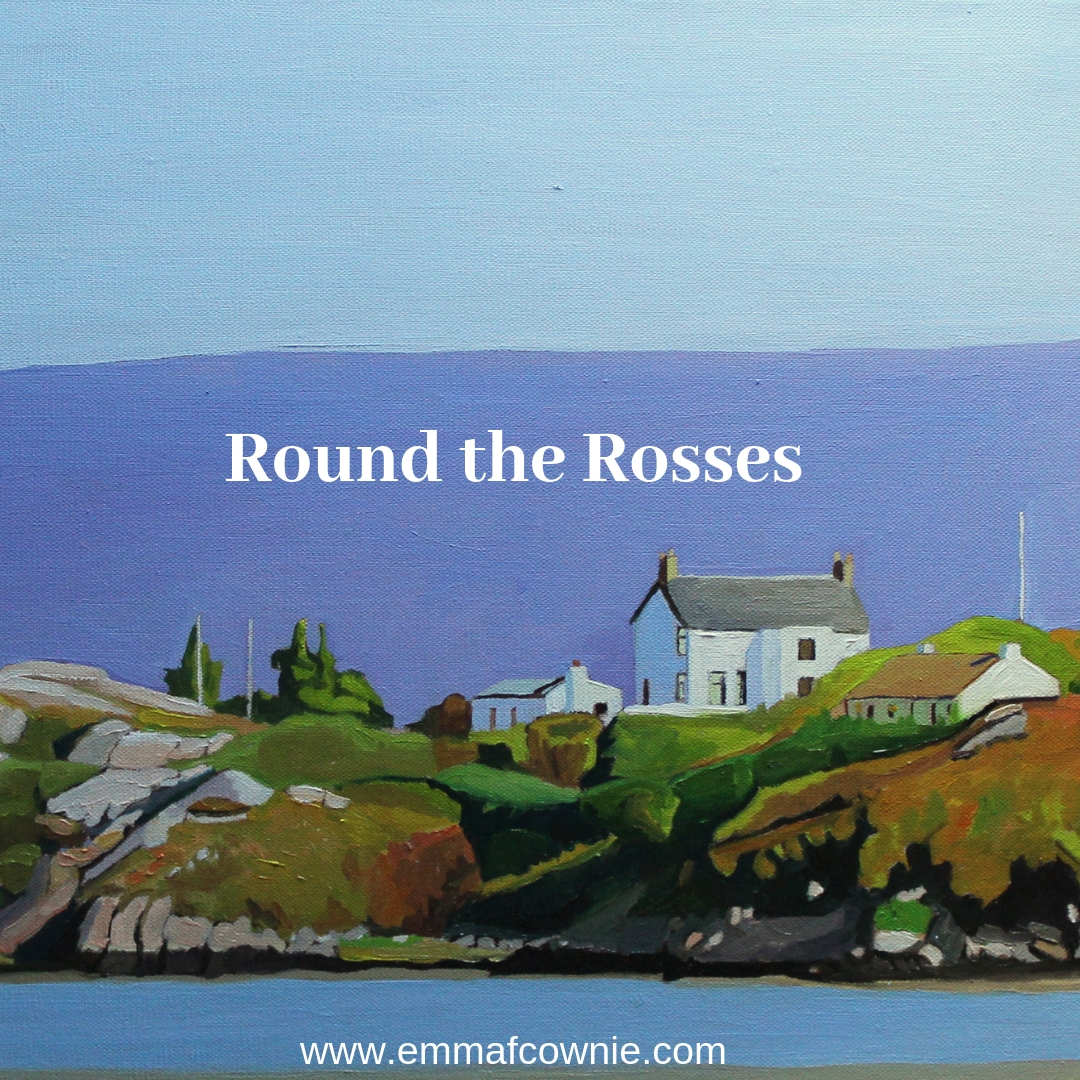 24 thoughts on “Round the Rosses”