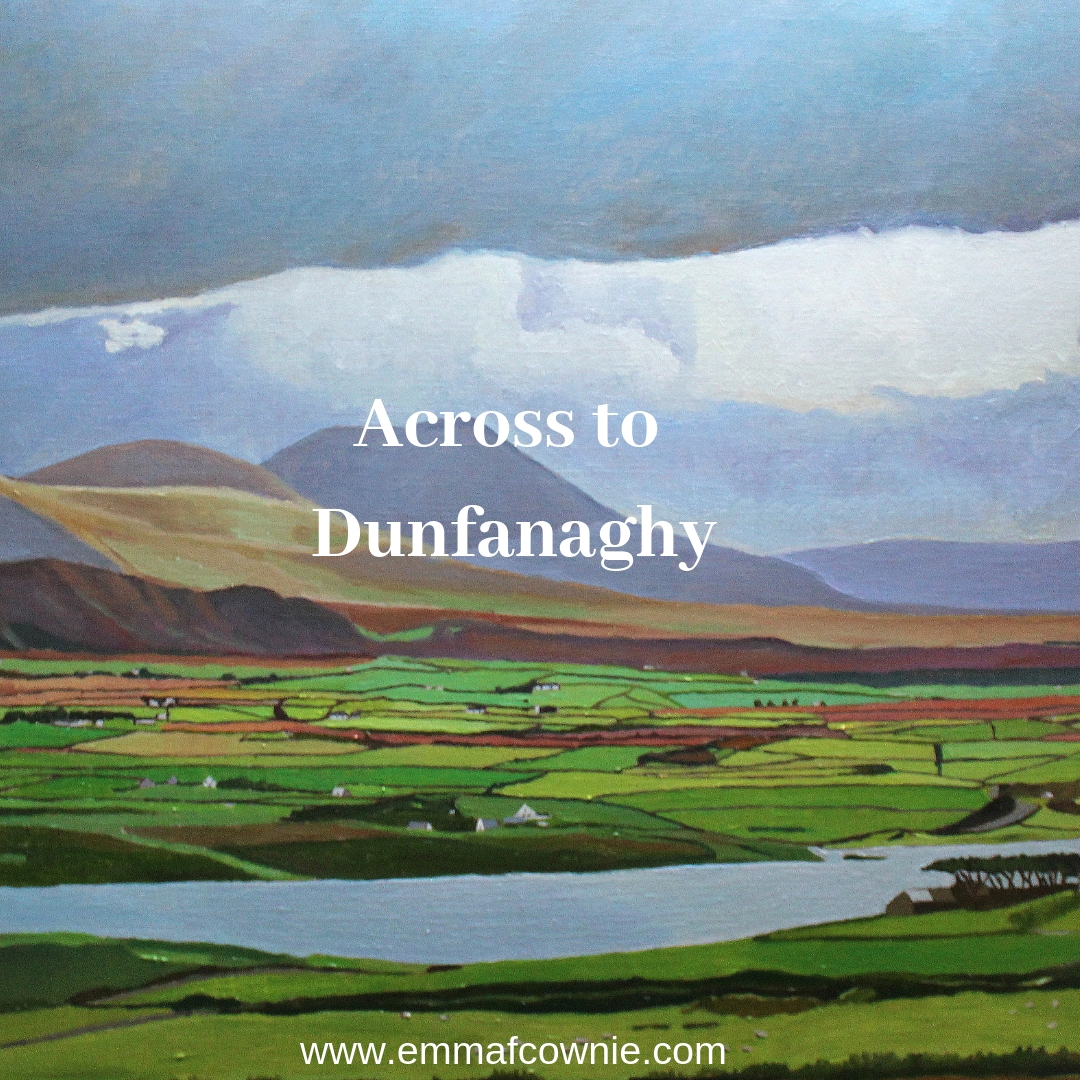 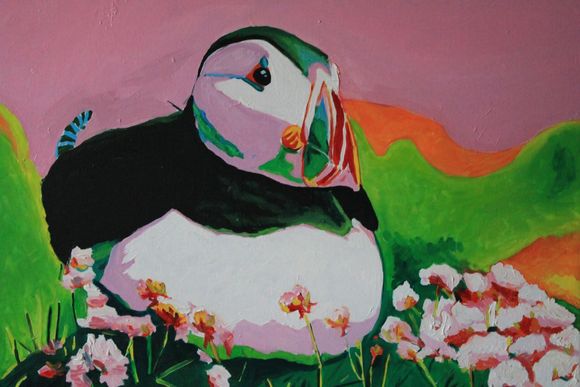 I have been off holidaying in the Black Mountains which are part of the Brecon Beacons National Park and did not paint for a whole week which was very difficult.

I am sure I was experiencing withdrawal like symptoms.

Anyway I am back and in the groove with a new painting “Puffin in the Pink”.