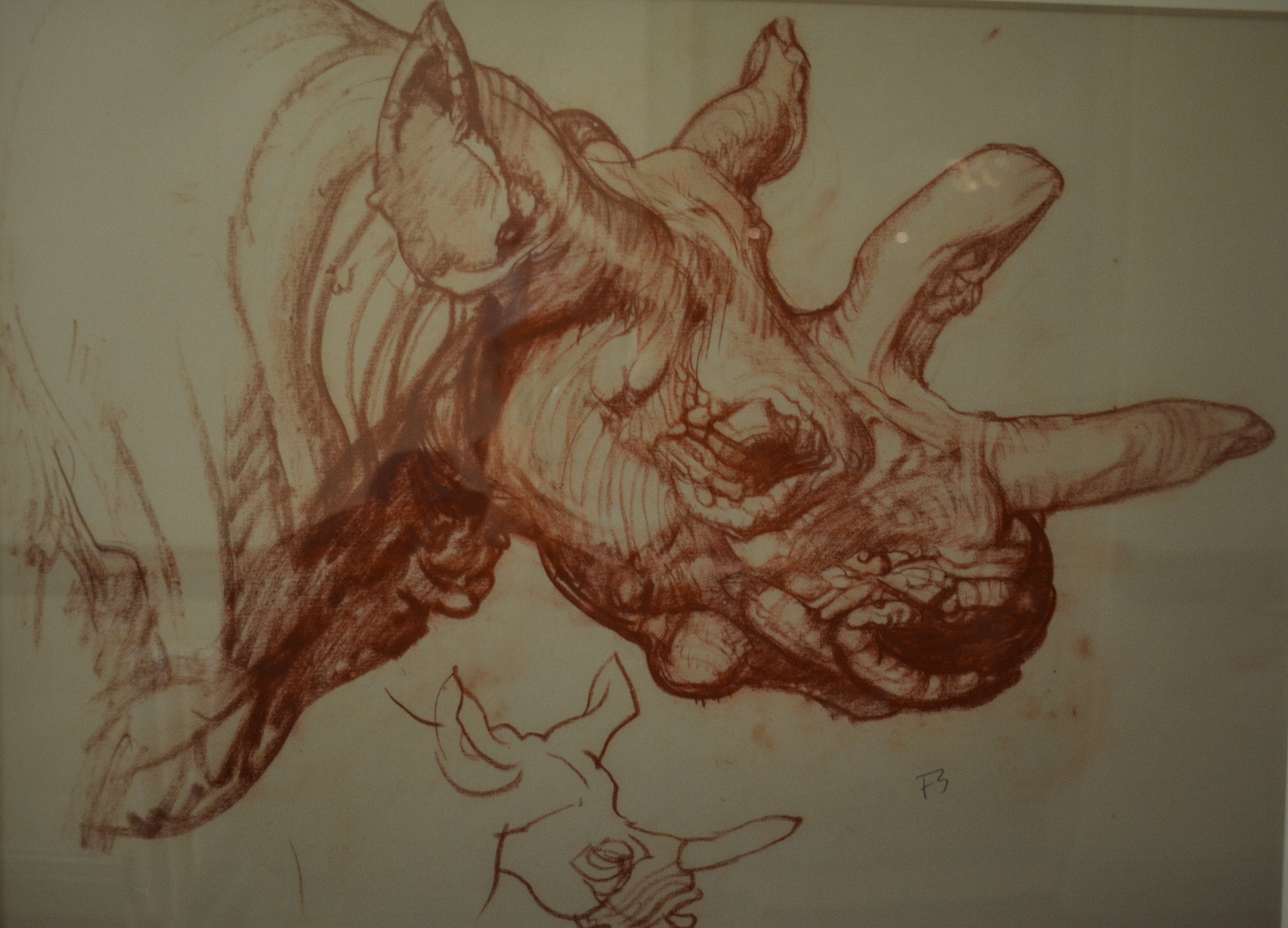 Interestingly Frank Barngwyn used modern technology to aid him; photography. The squaring up technique is one that artists have used for centuries, and is still used today by many (including me). If you look closely at the murals you can see the feint pencil lines of the grids he used. (Brangwyn photographs courtesy of Paul Cava Fine Art https://paulcava.com/frank-brangwyn)

Oiláan Na Marbh is a poignant island on the edge of the land in Donegal. It is inaccessible at high tide. Both beautiful and very sad. For it was on this island that over 500 stillborn and unbaptised babies were burried between the time of the Great Famine in the 1840s, and 1912.

Exciting New Development near Riverside Walk, Dungloe- its quite magical

Exciting New Development near Riverside Walk, Dungloe- its quite magical.