Interestingly Frank Barngwyn used modern technology to aid him; photography. The squaring up technique is one that artists have used for centuries, and is still used today by many (including me). If you look closely at the murals you can see the feint pencil lines of the grids he used. 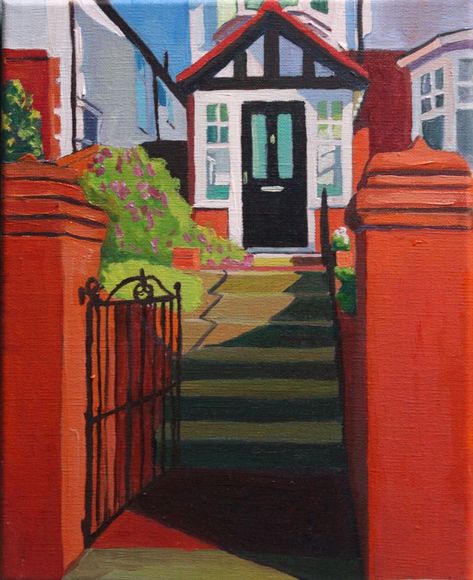