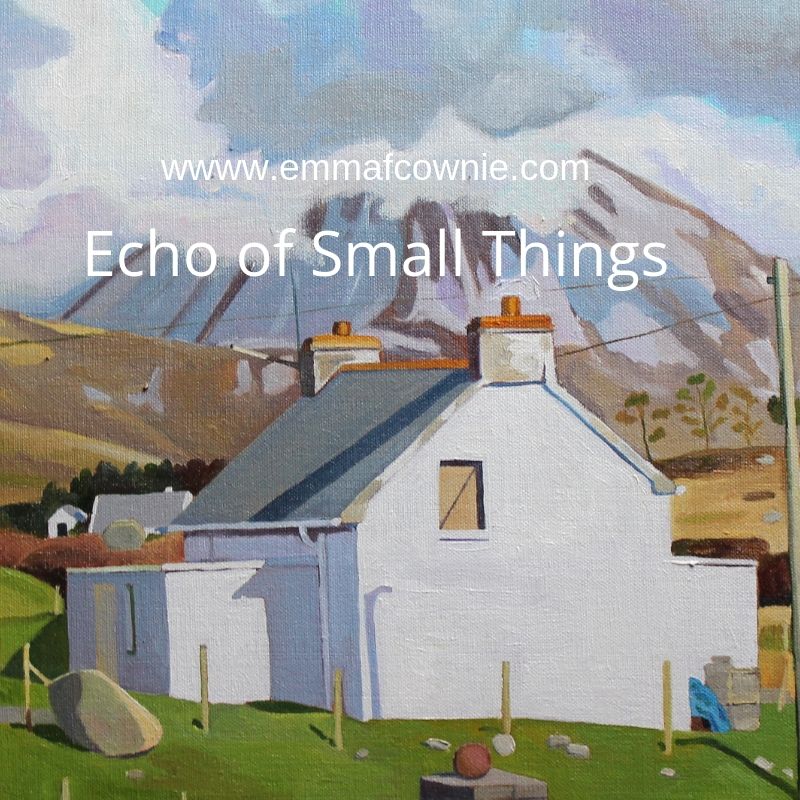 10 thoughts on “Echo Of Small Things”