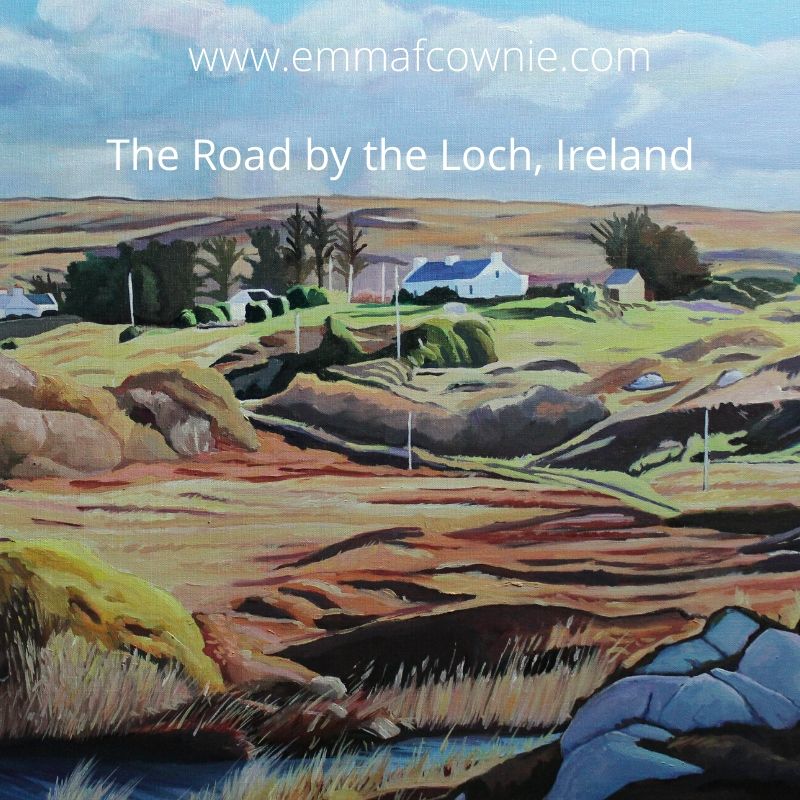 16 thoughts on “The Road by the Loch, Ireland”